GET INVOLVED:  Welcome to our STEP IT UP! page 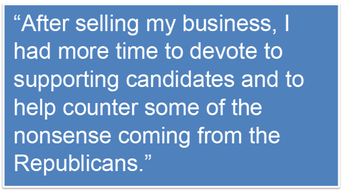 The last several years have reinforced some fundamental truths:
​​Whether you’re passionate about a cause, want to get more involved in politics or government, or want to help others, you can increase your IMPACT.  This page will help you to: 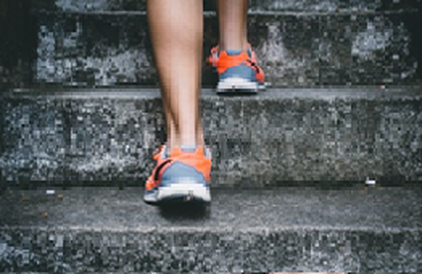 let us know using the form below.
​​2. Find ways to help within CCMF
There are so many ways to get actively involved with CCMF and help our efforts to engage and educate VOTERS in Chester County!
National threats to our democracy are playing out right here at the local level.  There is an urgent need to counteract rampant propaganda with FACTS so citizens can be informed voters.
We can do more when we have more people who bring new ideas, perspectives, subject matter expertise, and skills to the group – technical, creative, and organizational.  Click here to find out about opportunities to assist, organize, create and lead within CCMF:
https://www.ccmarchingforward.org/get-involved-in-ccmf.html

3. Assess your CURRENT IMPACT - Take this quick Step it Up quiz to so a self-assessment of your current impact:

4. Challenge your friends and groups to Step it Up! too by playing the Step it Up GAME​​

​
Are you in a community group or on a team that does political work? Do you meet remotely on Zoom sometimes? If so, you can spice up your meetings and motivate your colleagues by playing our interactive online slide game TOGETHER, called Step It Up!

The game is free, fun, easy to host, and very engaging.  A computer and cell phone or tablet is all the equipment needed.  We’re happy to answer questions and assist you as you learn how to run it. If you’re interested, please let us know using the form below.